Accept and sync incoming Dropbox shares from friends and colleagues

Written by Mia
Updated over a week ago

Dropbox allows you to accept or reject incoming shares from other users before it gets stored in your Dropbox.

Go to your Dropbox account and click the 2nd tab on the left panel to open Shared folders.

There are three options to choose from for the shared files:

1. Add to Dropbox - Adds the folder to your Dropbox account.

If you’ve chosen Add to Dropbox, you can access the folder in your All files and your Shared folders section as shown below. 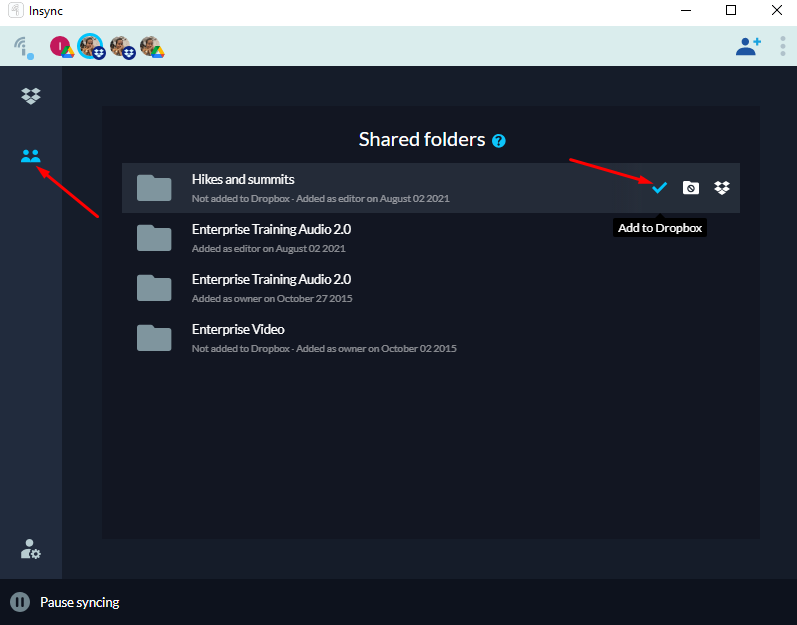 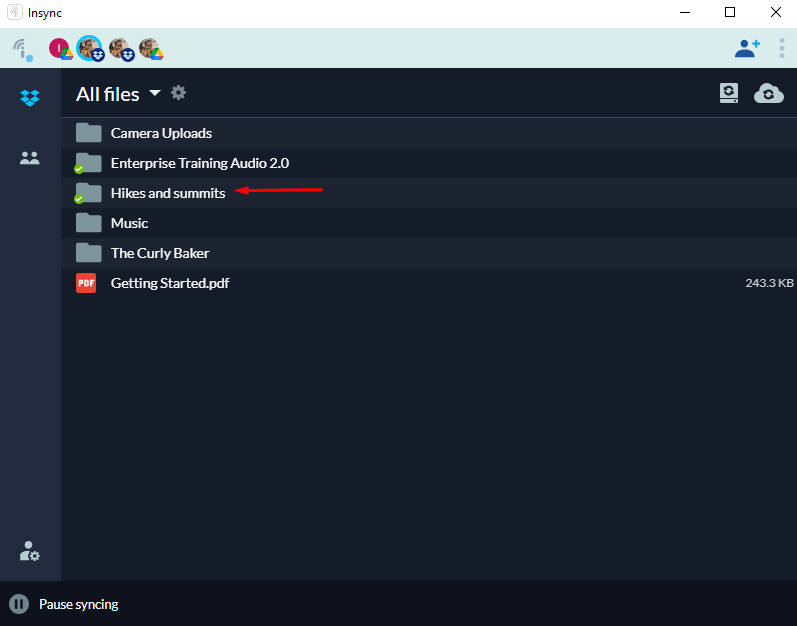 There are 3 remove options based on the user's role and if the folder is mounted (added to Dropbox All Files) or not. 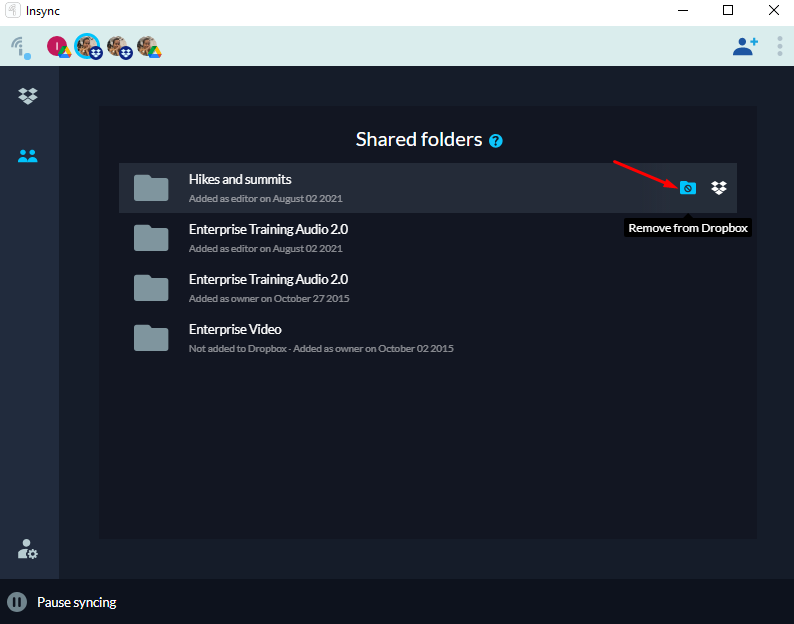 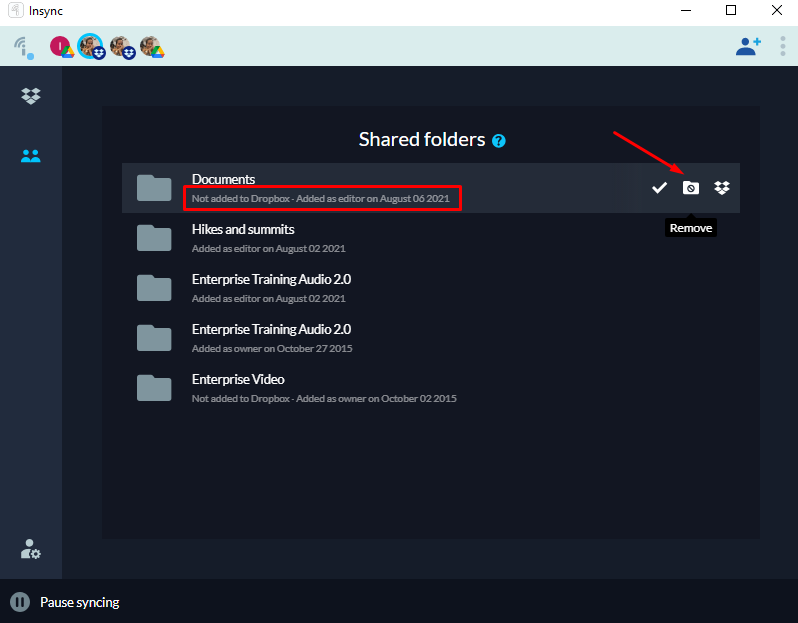 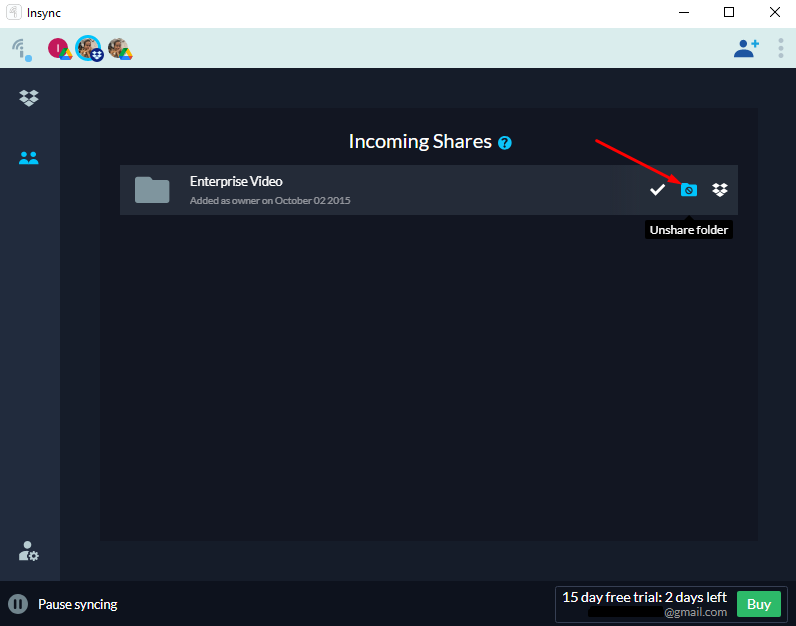 3. View on Dropbox Web - This will open the folder in your browser. 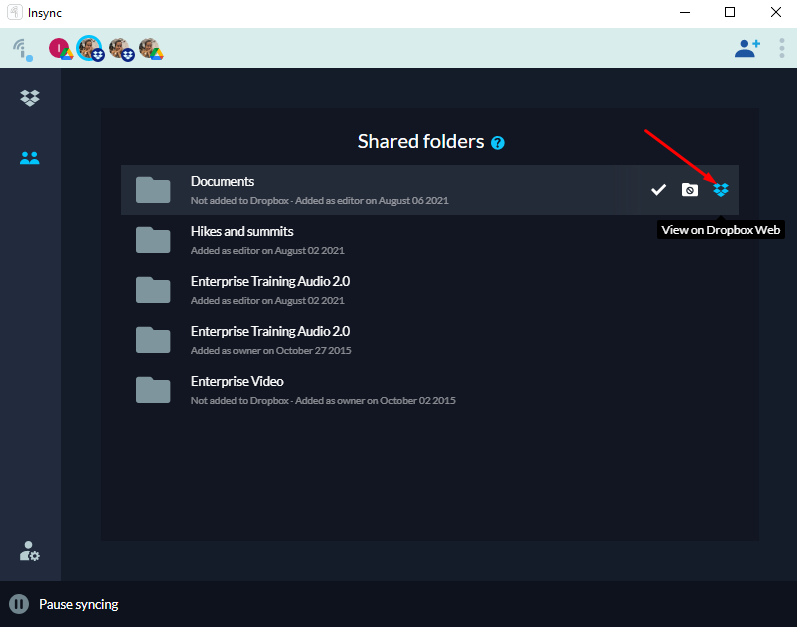